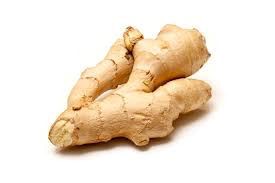 Ginger (the rhizome or root of Zingiber officinalis) is an herb that is commonly used in Asian cooking and has also been used in Chinese medicine for centuries. The phytochemicals in ginger have been studied for their effects on a wide range of processes in our bodies, including inflammation and cancer.

Here are some of the proven or possible health benefits based on studies from the last few years.

Bottom line: If you are suffering from any of the above conditions, ginger could be a well worth and delicious addition to your diet!

The Content is not intended to be a substitute for professional medical advice, diagnosis, or treatment. Always seek the advice of your physician or other qualified health provider with any questions you may have regarding a medical condition.