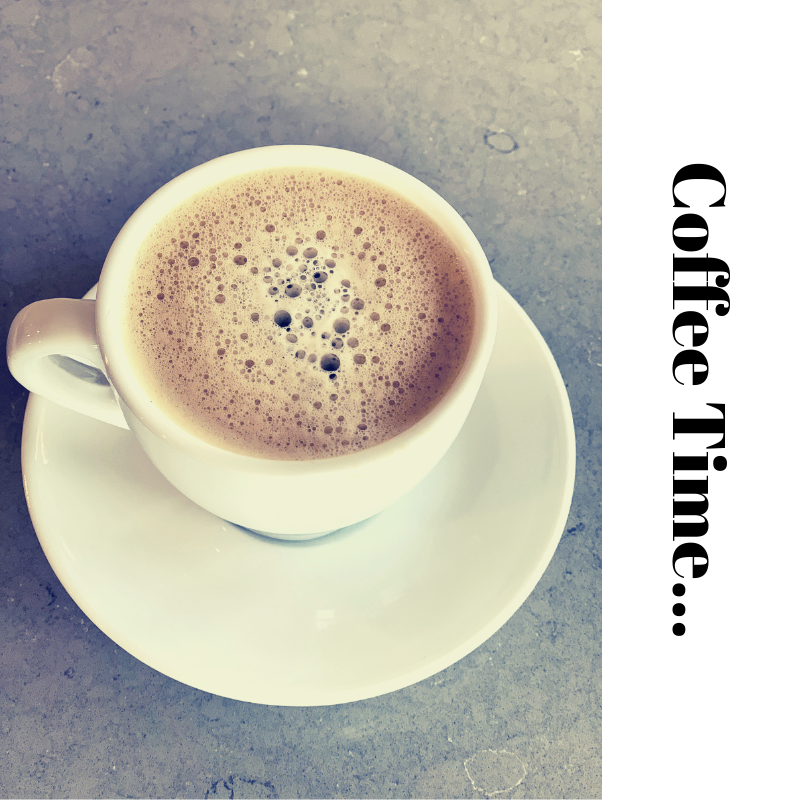 The history of coffee goes back possibly to the 10th century in Arabia. The modern version of roasted coffee made its way out of Arabia in the 1600s, into Europe, and slowly made its way to Asia, and then eventually the New World.

Today, there are coffee shops literally around almost every corner. It is a favorite beverage of much of the Western world. Many of us can’t imagine starting out the day without that delicious aroma and feeling of satisfaction with that first sip!

Is coffee also beneficial for our health?

Let’s look into that.

Coffee is a complex mixture of more than 800 volatile compounds, including caffeine. The particular mix of compounds depends on coffee variety, roasting, and processing. It is rich in substances called polyphenols that are potent anti-oxidants. The amount of caffeine in coffee is influenced by how it is prepared and amounts vary between 65 to 120 mg in a cup of coffee.

Here are some of the areas coffee has been found to be beneficial: